Connected to The Land

Our co-founder, Brad Rabiey, grew up just east of Manning, Alberta, on a farm that has been in his family for three generations. He loved the connection to food and nature that the farm gave him, but every year he heard his dad complain about how the farm wasn't sustainable the way it was. Factors like rising fertilizer costs and closing local elevators were making it harder and harder for "the little guys" in agriculture to survive. Not seeing a future on the farm, after high school he left the only home he had ever known to get an education and chase a career in the bright lights of Edmonton, Alberta. He had some amazing life changing adventures during his seven years away from my rural roots, including meeting his wife (and our other co-founder) Rebecca Edwards serendipitously outside an elevator, but despite all the positives, Brad just wasn't happy in the concrete jungle.

While studying conservation biology at the University of Alberta and then working as the Senior Policy Advisor to the Minister of Energy he learned that the world was facing major environmental issues, like deforestation, climate change and food security... and that sparked an idea. He moved back to northern Alberta, somehow convincing his "city girl" to come along, and together they started creating forests that they'll never cut down, while beginning to transition their best farmland to organic grain production. Brad admits that his chemical free stance and tree planting efforts weren't embraced by everyone in the family at first. More than a few curse words were used as the concept was debated and some tears were even shed along the way. After all, they were planting trees on land that his grandparents cleared by hand and horse when they first moved to the farm from Poland. And his dad had tilled that same soil annually for his entire life to produce conventionally sprayed wheat, canola and barley that provided for Brad and his two sisters. However, Brad and Rebecca's csr principles, customers and the growth of the forests themselves have changed everyone's minds and the dream that started when they planted their first trees in 2007 has become a reality.

Today, about a third of the Rabiey family farm is planted into trees and the remaining land is officially certified organic. Though Brad's dad is still a bit concerned about life without his herbicides, this balanced approach to land stewardship is now embraced even by him! We've already successfully taken our concept to other landowners across Alberta, Saskatchewan and Ontario and are in discussions with others around the world to ensure that family farms can be a part of our societal fabric for generations to come.

We'll plant and care for a tree in your name, so you can restore habitat.

We'll offset your carbon footprint, so you can address climate change.

We'll grow you certified organic grains, so you can know your food.

Founded in 2003 and based out of North York, Ontario, Canada, Turolight has been leading the way in lighting technology since then. They deliver brighter, better, for less to save you more money. And with their latest commitment to plant more trees they hope to be a catalyst to help save the world too.

Improving the welfare of animals around the globe

From endangered turtle rehabilitation in Canada to restoring the bat and flying fox populations in east Australia, Animal Experience International (AEI) empowers students, professionals and animal lovers to travel by providing exceptional volunteer adventures on nearly every continent. Learn how this outstanding organization also works diligently to ensure that the air remains clean and abundant for generations of rescued animal and volunteer friends to come. 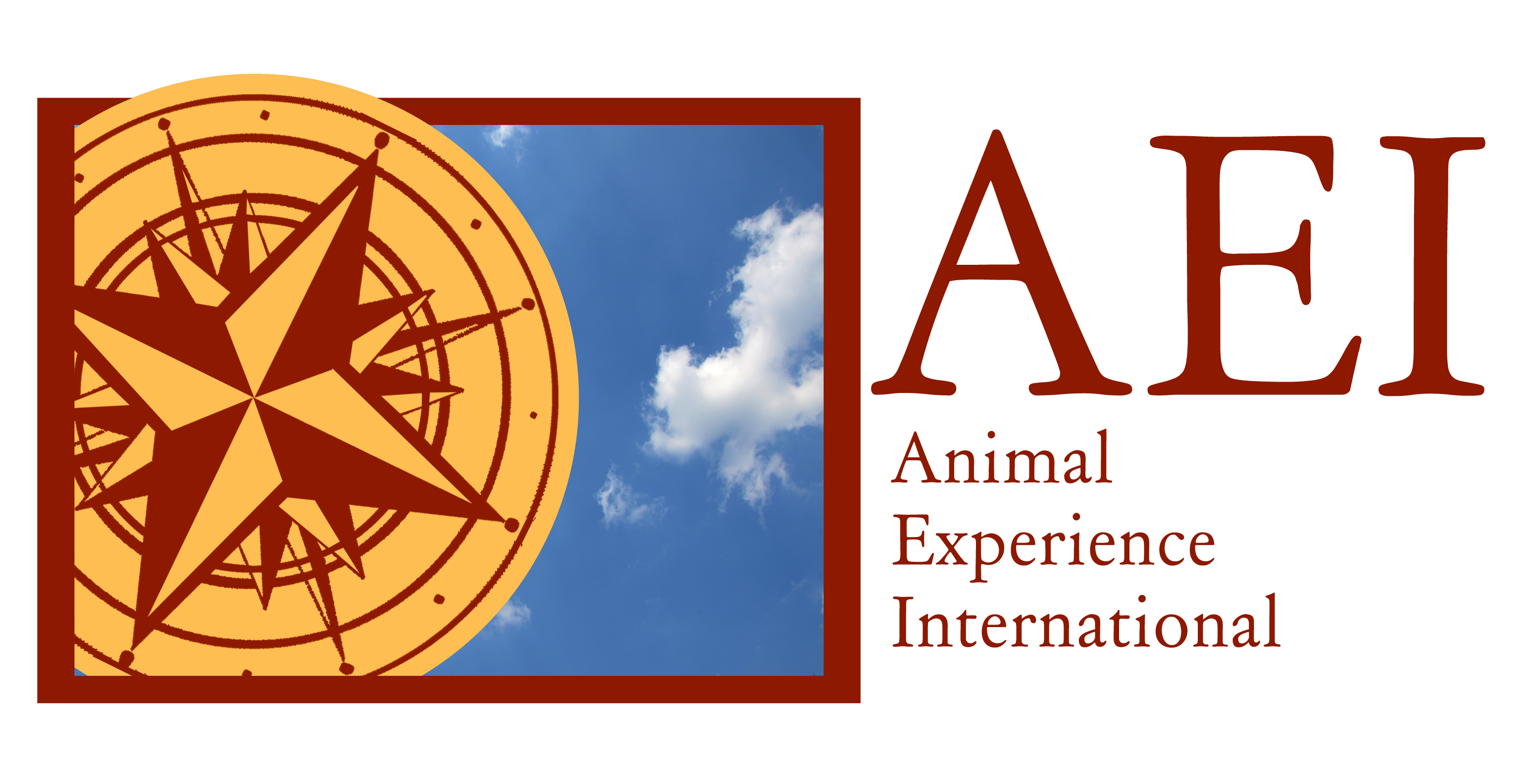 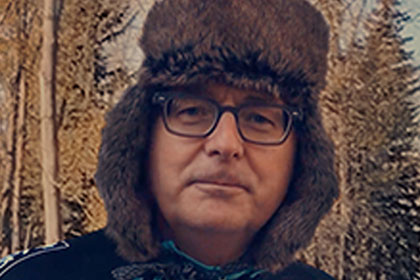 Are you looking for corporate social responsibility that is real, meaningful and shared?